Now What Exactly is an NFT? 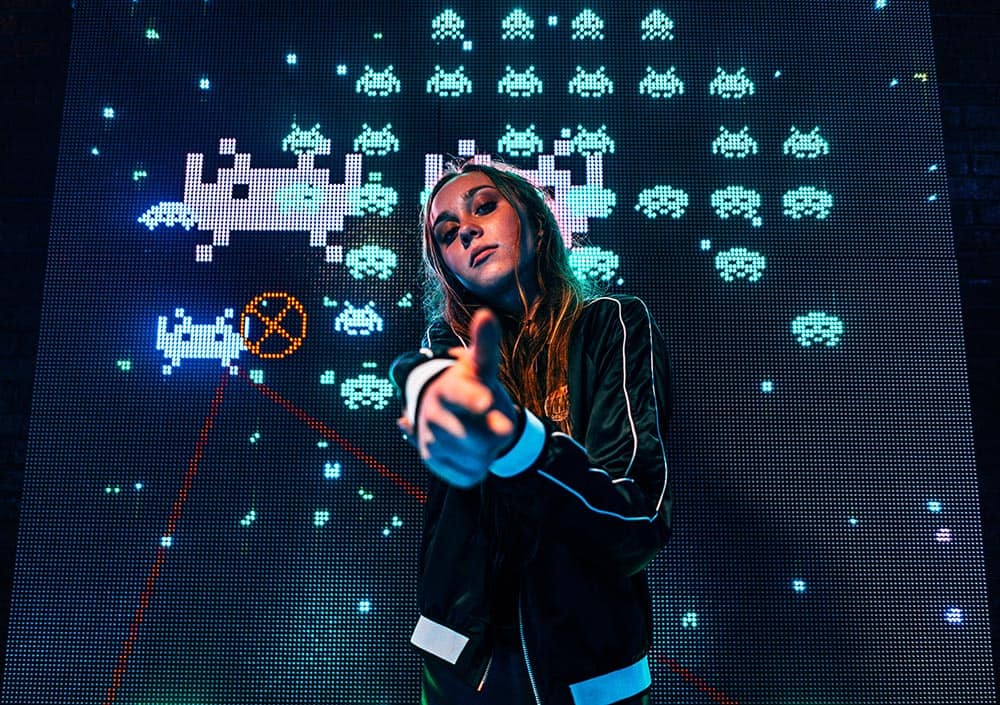 Learning a new world is hard. It’s really hard. If you’re an employer, does anything set you off as much as training someone just for the fresh-faced hire to “change their mind” and aren’t interested in your world?  If you’re an employee, is anything as debilitating as discovering your dream job was actually Freddy Krueger in slacks? And let’s not even go into the world of …or… see what we did there?

Some lessons are evergreen, and typically, these lessons are the hardest to grasp — like the value of a dollar. Explaining this concept to a child seems like such an arduous task. That’s because it is. But there we are. Explaining to little Jenny why she can’t have every gadget Billy down the block has.

It is in this spirit we give you a most rudimentary explanation of not necessarily a new concept,  just one rapidly growing in size and popularity — non-fungible tokens or NFTs.

Now, if what you’re expecting is a comprehensive outline of what an NFT is — we’ve provided links. We say that to say this: our goal is to provide an introduction to the unenlightened. A child dipping their toe into the ocean for the first time sorta thing. Picking up what we’re putting down? Excellent.

With that being said…

What is an NFT?

To understand a non-fungible token, and to get some additional backlinks, we need to explain what a Fungible token is.

A fungible token is a penny. It’s a nickel, a dime, a quarter, dollar-bill, and so on. Say I have one, and it’s fugly looking, and you have one that is pristine — they are both worth the same value because they are, in theory, the same.

A fungible token is also Bitcoin. If I were to give you one Bitcoin for your one Bitcoin — we’d trade an identically valued asset. Sans the foreign-exchange-rate. Got it? Good. Because an NFT ain’t that.

Say I trade you my Michael Jordan rookie card for your Michael Jordan rookie card — there’s a chance they may be identical in value, but they are not the same. Please note though, there is a 99.9% chance they WOULD NOT be identical in value (that number is not based on any data whatsoever, just common sense). Why? Because in their, and any case of an NFT — they’re only worth what someone is willing to pay for them.

Does this make sense? If you collect baseball cards or ketchup bottles, you should easily get this because that’s what an NFT is — it’s a digital version of what you have in your display case. It’s an asset. A digital asset.

But who or what determines the value? Great question.

What determines the value of an NFT?

Recently, I noticed an uptick in the popularity of baseball cards. And, as I mentioned earlier, I’ve got this Michael Jordan rookie card.  But determining the value of said piece became increasingly difficult throughout the years.  Now don’t get me wrong, it was pretty damn clear early on that Michael Jordan was, well, different. So, anything — especially from when he first entered the world of professional sports — was going to possess value.

But what about the condition? Is it cut perfectly? Are the corners sharp? Are there any ink blemishes? Etc.

An NFT doesn’t have to worry about the latter because the former is all you need to be concerned with:  You see, the value of an NFT depends on the identity of the issuer and previous owners of the NFT. NFTs with a high ownership history value is often created or issued by famous artists or companies with a strong brand. For more information about the value and future value of an NFT

But remember this if you remember anything — this is evolving.  Variations of NFT’s are being created as we type. And by the point it’s released, this blog may be considered an NFT. Not really.

Anyway, what you’re ultimately wondering is …

What does this mean to you?

It’s hard to say because it’s still early.  Think of it this way: If investing in cryptocurrency is identical to buying stocks or trading on Wall Street; Then buying an NFT is investing in a Van Gogh, or a 1961 Ferrari 250 GT California Spyder, or, you guessed it, a Michael Jordan rookie card.

I bought that Michael Jordan rookie card because I wanted to invest in the success of my favorite athlete. Think about that, purchasing something, someone you can cheer for.

Like, let’s say your good buddy and owner of JEG DESIGN INC, Web Designers in Vermont the Jonathan Gicewicz, just so happens to be an artist, and he’s offering his own NFT’s — you can just go ahead click here to check them out!

Because supporting artists and their art — in this new world — is a pretty spectacular way to invest your money!

Written by Keith Hannigan. Keith is the co-owner and Chief Writer at SBI Content Creation LLC. A content writing company just outside of Atlanta, Georgia.