Drag & Drop Programming And Why It Matters To You 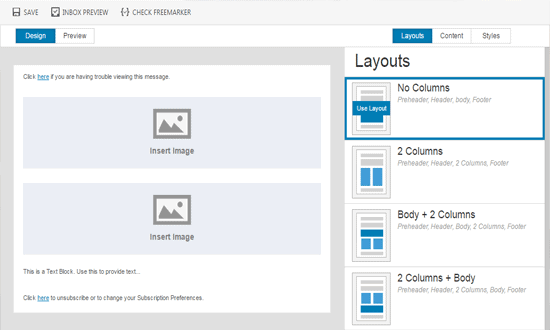 Written language was reserved for the arts and/or those who had the means and inclination to dedicate their entire lives the pursuit of knowledge.

In Days Of Old, Only The Learned Scribes And Noblemen Possessed The Ability To Read And Write.

Written language was reserved for the arts and/or those who had the means and inclination to dedicate their entire lives the pursuit of knowledge. The illiterate were forced to rely on those who could read to translate the written wisdom contained in ancient tombs. Even the printing of the materials itself was a cumbersome practice. Being reserved for only the most important of occasions.

For the longest time, the creation of computer operations felt quite the same.

Only inclined, educated individuals knew how to use computers. How to access the languages spoken by computers.  And what possibilities computers held.

Computers first entered private use with green screens and basic word processing functions. Then slowly, a select few learned a couple lines of code allowing them to do things on those same very green screens their peers could not.

Computer programming eventually became its own profession. Albeit a relatively isolated one. Prior to the internet, end users saw only the finished results on their screens. The information was encoded on floppy disks and CDs.  The processes taking place in a locked, secure background inaccessible and invisible to the average user.

A large rift being created between programming and the general user.

As years went by and the advent of the internet, slowly it was revealed every individual may be able to express themselves through the then unknown “digital media”.

It also became apparent, outside of simple flat text files, the average person had no damn clue how to do so.

As the potential for personal web pages increased, so did the general interest in customization of websites.

There was one minor problem:

The average person never learned how to code in even basic HTML! And they certainly weren’t capable of matching the coding required to create the impressive web design they saw other places online.

At the same time, the job of coding was becoming increasingly complicated and labor intensive. Burgeoning design trends required the layering of multiple types of complex code.  And each required its own substantial block of code to work.

All of requiring a plethora of coding.

Labor of hand-coding became so tedious and cumbersome, the time required became an issue. At this point, coders needed a way to escape from the work of coding everything from scratch.

The focus of the programming community turned to manufacture ways of reducing the amount of programming a developer required to create a website and/or application. Low-Code Development Platforms and cascading options arose to shorten the processes. Unfortunately, these were of little use to non-programmer individuals who didn’t know how to write any code at all.

One Process Nearly Everyone Who Knows How To Work A Computer Can Perform Is Drag And Drop.

Knowledge of how to use mouse buttons and the ability to recognize different elements and locations on a computer screen is all that’s required. With existing pre-coded elements at their disposal, even the least tech-savvy web users could customize their websites to withing reason.

Meanwhile, actual website designers could combine drag and drop elements quickly while filling in the gaps with their own code in order to produce custom pages substantially quicker and with significantly less effort.

As of today, the market is focused on increasing both the ease of use and the ease of programming mobile device applications.