Future of Blockchain and Cryptocurrency 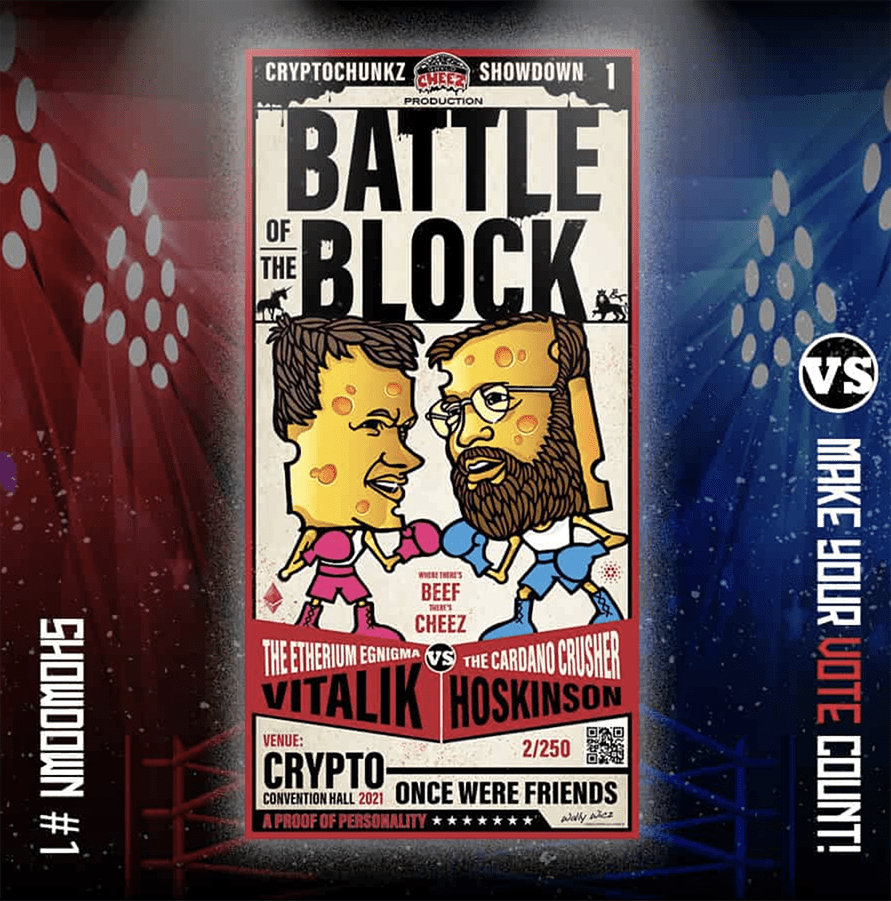 In the not too distant past, you would’ve likely found  Jonathan Gicewicz of JEG DESIGN INC. and Sean Knight of The Yak Group enjoying the funky sounds of Phish performing in front of thousands.

A few days ago, their efforts landed them as the guests on the Digital Niche Agency podcast, Test. Optimize. And Scale. The episode, entitled “TheExciting Future of Blockchain,” was hosted by the companies CEO, Jason Fishman.

In this interview, Jon and Sean explain their fascination with the world of cryptocurrency.  And how this fascination manifested itself into a token that represented their roots. And by roots, we’re alluding to the previously mentioned Phish/Grateful Dead concert scene.

Allow us to provide some context.  For those of you who aren’t old enough to have seen The Grateful Dead and/or are too old to attend a Phish concert, there are some strong similarities. No, we’re not talking about the skunky aroma in the air and the abundance of people who look like they hadn’t bathed in a month. This is about a form of currency that is unique to this world — the grilled cheese. And when we say grilled cheese, this isn’t code for a strain of marijuana. It’s literally two slices of bread and whatever your favorite flavor of cheese is.

People at a Phish show will trade a grilled cheese for a variety of things. From a t-shirt to a bumper sticker to a bottle of water to a poster to…you get the gist. And it’s these delicious concoctions that inspired Jon and Sean to create the Cheez Token.

Once they created the Cheez Token – their goal was to merge the festival feel/experience that inspired the token to that of the world of Blockchain.

Plus, they didn’t want to be presumed as, as Jon put it, “another rug pull token.”  Meaning, a type of scam where developers abandon a project and take their investors’ money.

Jon explains that “We wanted to put a little heart and soul behind it, and  we wanted it to have meaning  and connect with people.”

But another element Jon and Sean are currently working on is Gryld Cheez. These are limited edition collectors posters with QR validation that includes a one-of-a-kind NFT.

Essentially, as Jon and Sean go on to outline — they want to create a community. Kinda like the community of those who follow their favorite band across the country. And they hope this community will adopt a token that speaks to them. And they feel the Cheez Token and the Gryld Cheez NFT’s are an organic representation of who they are, what they love, and what they’re all about.

And if you would like to speak to Jon Gicewicz at JEG DESIGN INC for more information about cryptocurrency, simply click here.