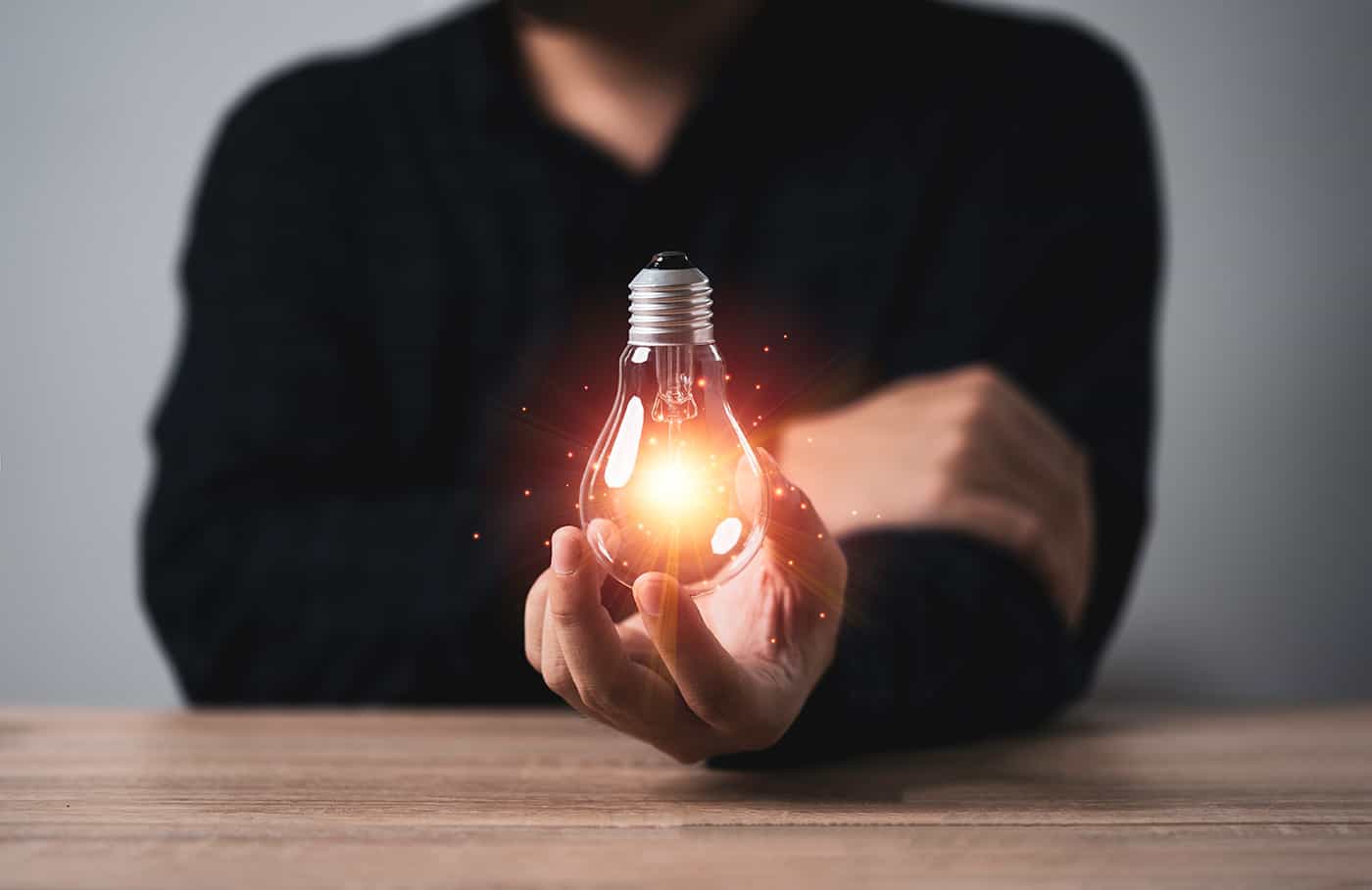 Over three years ago, I met this gal on Match.com. She was cute. Damn cute. And the cutest pics she had, those with her kids. Her smile stretched her Korean eyes to her Irish ears.  God, she’s beautiful. Anyway, ya, I married her.  And those kids, they were a tough sell — especially one.

You ever noticed the older the customer, the harder the sale?  They have this built-up scar tissue from being screwed by every utility company and family member. It’s not so different when you’re a stepfather and trying to sell the oldest son that you’re a good dude. They have this skepticism built of scar tissue from watching their mother be treated like crap by insecure pricks or fellas who couldn’t control their booze.

So, what do you do? You build a rapport. You talk. You listen to their stories. Invite them to play their music. Discuss what they see and perceive.  And let me tell you, even though there is a 50-year difference between the curmudgeon marketing director of a lumber company and the prickly pretentious ways of my teenage stepson, they share this – they will tell you precisely what they are thinking and feeling if you let them.

And this builds trepidation, doesn’t it? If and when you eventually sell them, and you will because you displayed a characteristic they either consciously or sub-consciously covet, loyalty – you’ll be hesitant to ask the questions you did before out of fear of the truth. Because, and traditionally this will happen when you contend with individuals such as this – they will yell. And it’s not fun yelling and less fun being yelled at.

However, and this is the point of this entire piece – don’t be afraid to ask the tough questions: case study, a car ride with my oldest.

He and I love our car rides. When I pick him up from his father’s, we drive for a while listening to his music while he interrogates me about the theme of my years. I love our rides. But when we talk about the 1900s, I have to be guarded, not let him fly too close to the Sun sorta thing. Those of you with a checkered past know what I’m talking about.

Anyway, that girl I married, his mother, well, she’s pregnant. As I’m writing, she’s really pregnant. Like I could get a phone call any second sorta preggers. Why do I tell you that? Because I’m terrified about being a father.  So, what did I do?

Years ago, I received a phone call. It was nasty. This older man had been working with a popular lumber and hardware company in upstate New York since he was a teen. And at the time of the phone call, he was maybe a year from retirement.  Through his highly caffeinated gravelly voice, his message was that his invoice was incorrect. I told him I would see him in an hour.

When I got there, he told me the hard truth: “I’m about to lose my shit on you, but not like I would if you didn’t show up. Let this be the way you go from good to great – show up when you need to, and don’t avoid the uncomfortable. “

I walked out taller than I walked in. Not literally. I’m the antithesis of tall.  What’s this have to do with anything?

At the end of one of my more recent car rides with the eldest stepson, I inquired, “what type of dad do you think I’m going to be?”  His response, “you’re going to be a better dad than you were if not for us.”

Those words comfort me today as much as they did back then. And they make me tear up today just as much as they did then. He let me know, in his pretentious prick way, that I’m not only a good dad, but I’m also on my way to being great. Just keep showing up, and don’t avoid the uncomfortable. I love him so much.

Don’t hesitate to ask one of your customers a question because you’re afraid of the answer – you may be robbing yourself of inspiration.