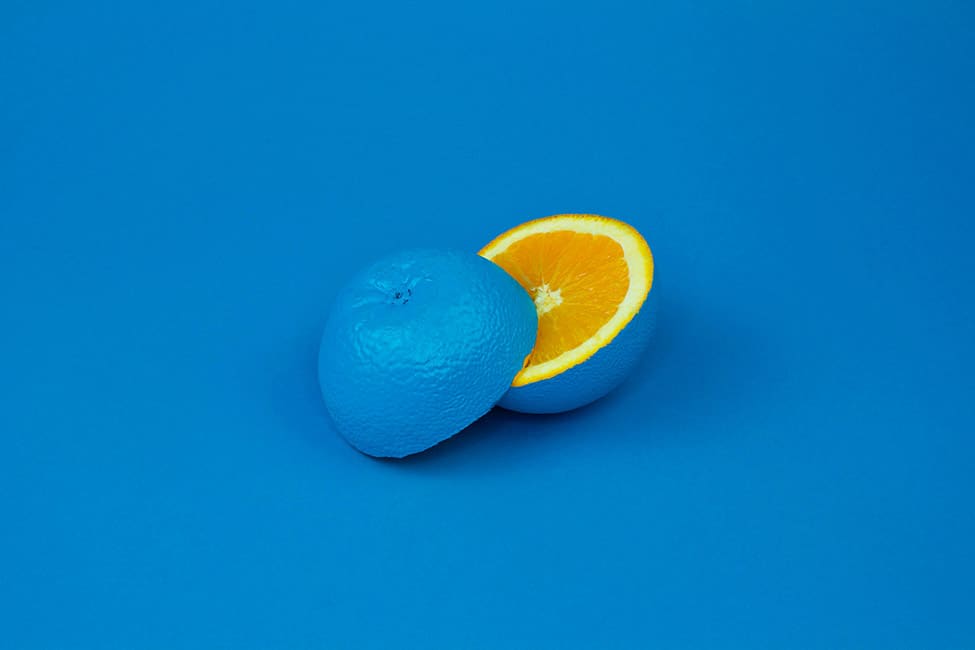 Taking nothing and turning it into something is horrifying. Ask any artist. No matter the flavor or function — an idea is perfect until you write it down. Once you do, it’s awful. You see all of its zits. There are flaws in the premise. There is no possible way it could be as great as imagined. But it could also exceed the grandest of expectations.

The idea became real. And this is the point of the Prototype phase.

Up to now, we’ve met with the client to get a feel for who they are and what they do. Why? To Empathize.

After this, we defined precisely what the client’s greatest needs are. Why? To Define.

Then we brainstormed as many ideas as possible. No matter how outrageous or outlandish. Why? To Ideate.

Today, we take the three juiciest ideas and create something tangible — a Prototype.

In this piece, we will outline:

We are closing with the transition from the Prototype to the final installment of the Hasso Plattner Institute of Design’s  Design Thinking Process — the Test Phase.

Before we start, we need to have an attitude — enough talk, time to do! So, let’s do!

What is a Prototype?

Okay, I have to ask — am I the only one who thinks of the movie RoboCop when I hear the word Prototype?  Sorry (not sorry), had to ask.

In the previous post, Ideation created as many ideas as you and your team could manufacture. Ultimately leading to picking the top ones to execute. Whatever you produce from those ideas is your Prototype.

A prototype can be anything that a user can interact with.  It can be as sleek as a nifty gadget or as simple as index cards thumb-tacked into a cork board. Your prototype just needs to tell the story you’re trying to convey.  Is it solving the problem of a person with a cracked pipe via your revolutionary putty?  Or perhaps your instant service assuring repairs within the hour? Whatever the case, it needs to take the consumer by the hand and take them on the journey you clarified during the Define phase.

Why create a Prototype?

Remember earlier when I mentioned the covered-up acne an idea possesses until it’s exposed? This is precisely why you Prototype.

How to create a Prototype?

Welcome to the ambiguous portion of the program. Why? Because it is entirely based on whatever it is that you’re doing.  Just note these essential benchmarks:

Okay, so what do we do next?

Transitioning to the Test Phase

The transition to the Test Phase, in reality, isn’t much of a transition at all. Throughout the Prototype phase, you’ve been running tests to see what works and what doesn’t. But what you need to determine is what the consumer thinks. Honest to God feedback.  Ya, this is when shit really gets real.

And how do you acquire such feedback?

Oh, and if you have any questions about the Design Thinking Process straight from a web and graphic designer — contact JEG
DESIGN INC for your free consultation!